Who are Los Paddys? 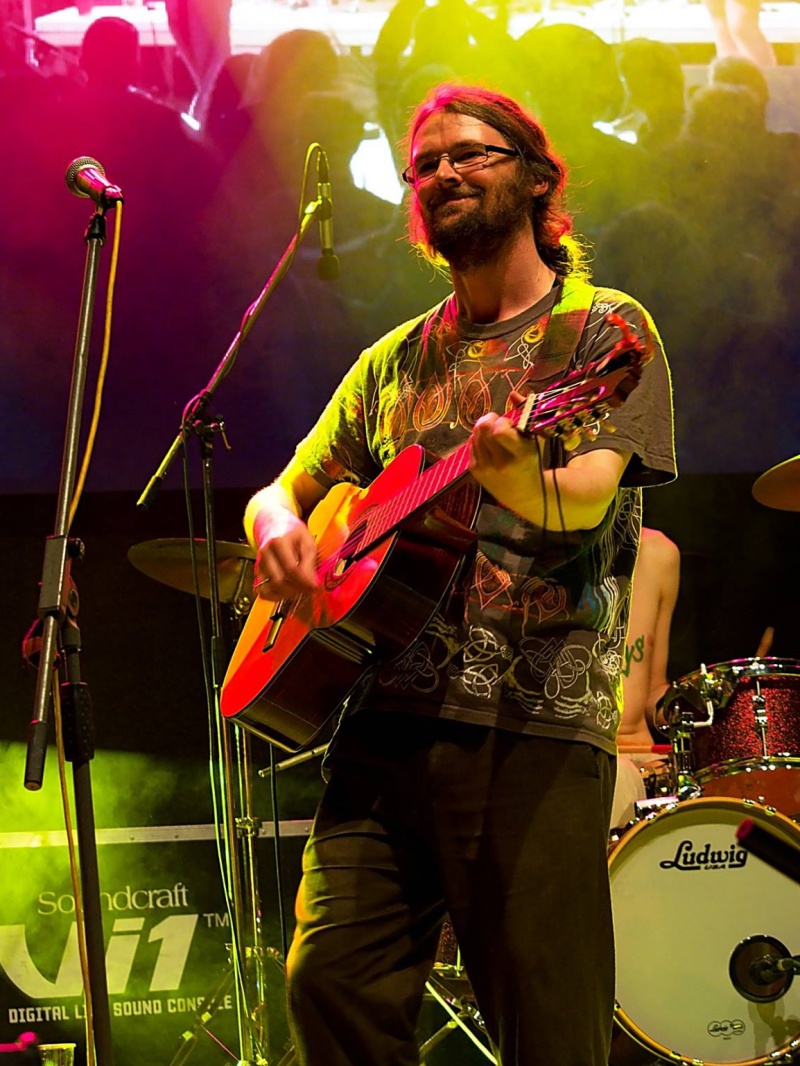 “Los Paddys music is a fusion of Celtic roots with South American rhythm. This totally unique sound is used as the template to write original songs!!! Comparisons have been made to Kila and The Pogues due to the awesome energy of the concerts and wildness of the bands fan base. The band however have a sound totally of their own. The group has a rotating membership with musicians from Ireland, Argentina, France, South Africa and more joining in depending on the particular concert and location. Right now the group is headed by longtime Co. Clare songwriter Paddy Mulcahy and boasts superb trad musicians, Adam Shapiro and Kirsten Allstaff with a funky rhythm section comprising of Liam O’ Boyle and Angelo Heart, enhanced with vibrating South American sounds by Ariel Concolino and Fernando Roa Brith. Los Paddys’ shows are accompanied by top class Irish dancing performed by Lenka Fairy and passionate Flamenco dance performed by Andrea Kafonkova, which makes Los Paddys’ concerts a beautiful visual experience as well as fun event!”

Here are some of the talented musicians and dancers that currently perform with Los Paddys. 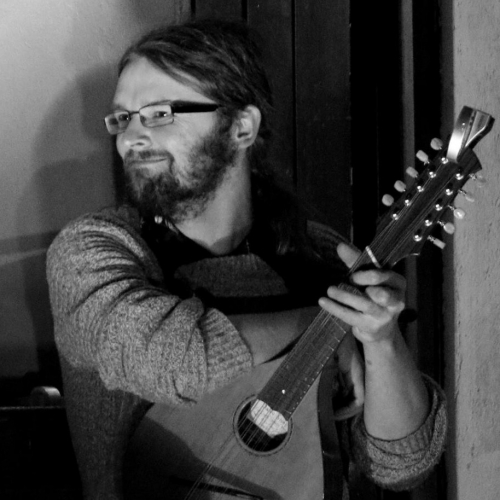 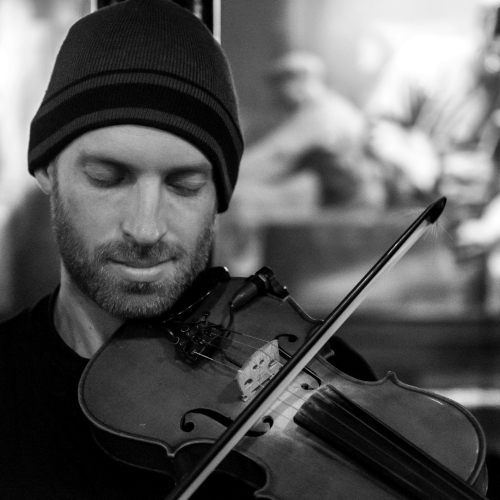 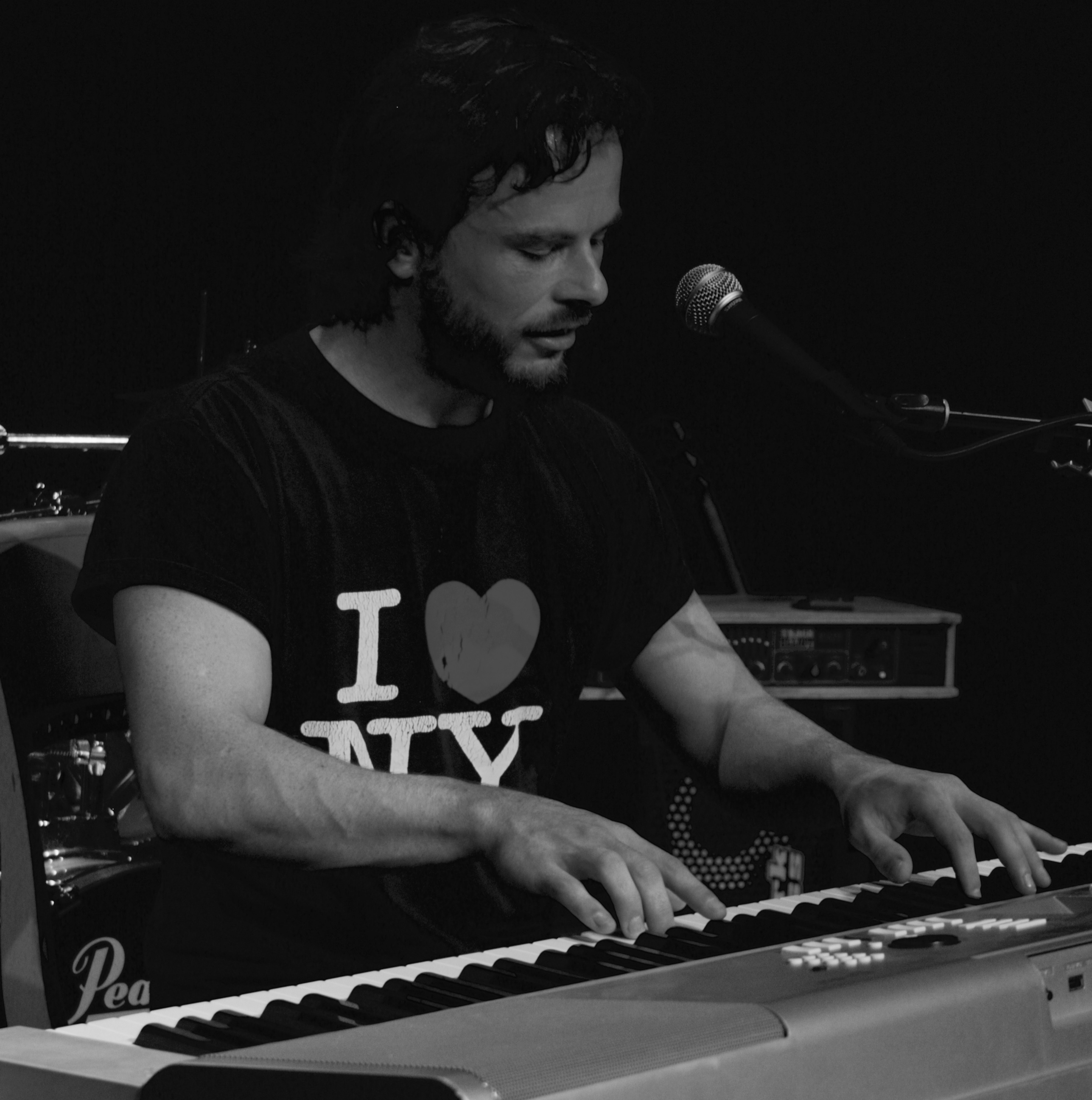 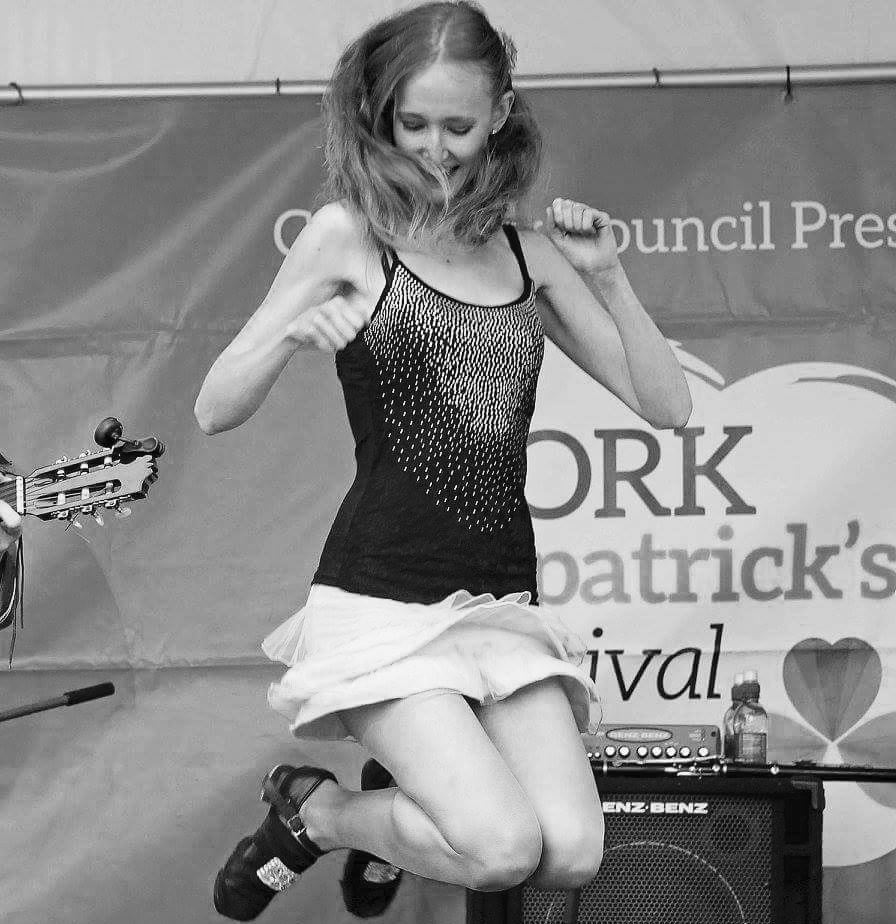 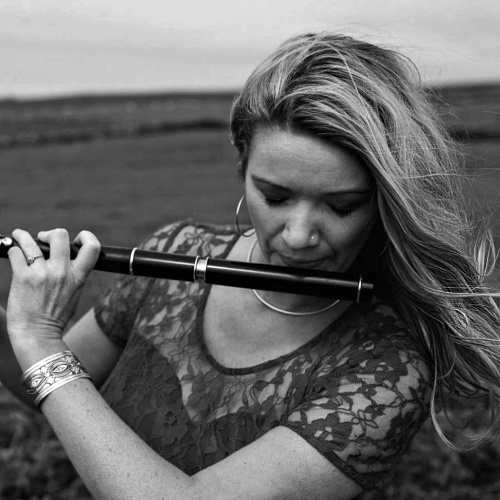 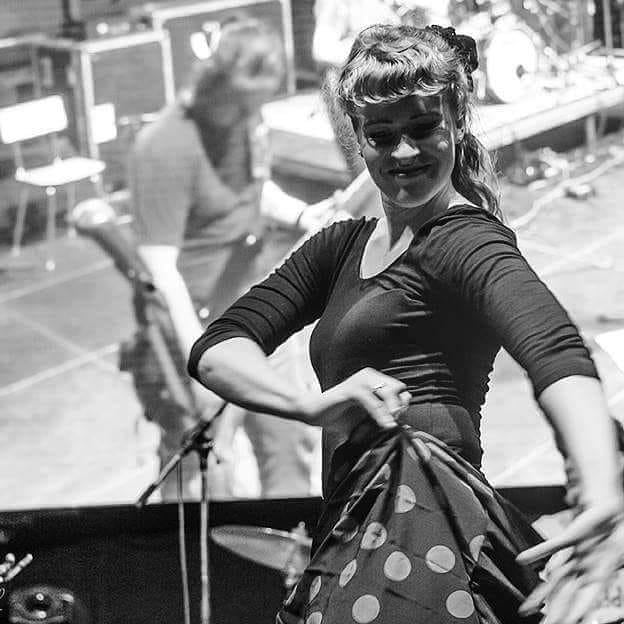 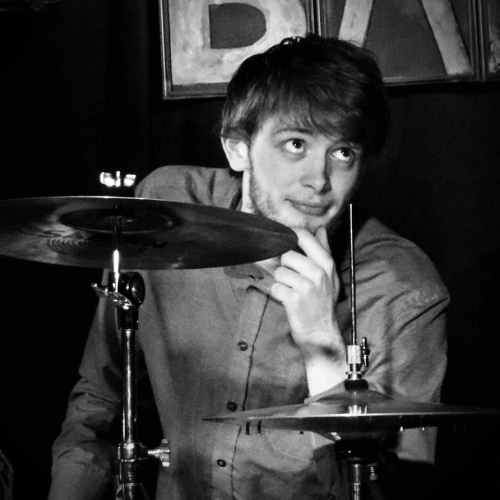 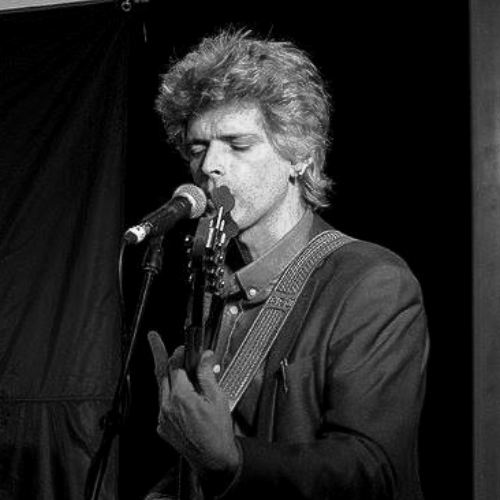 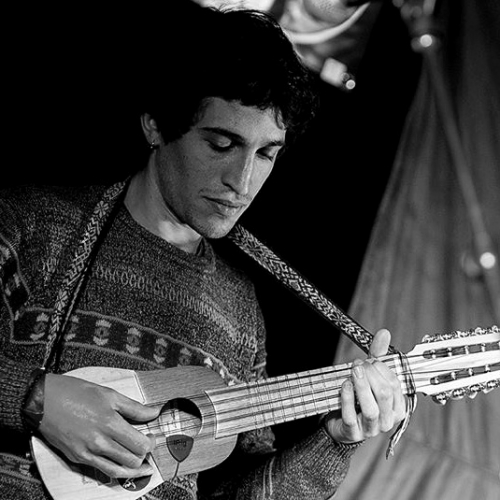 Here are some of the fantastic musicians that play with Los Paddys on international tours. 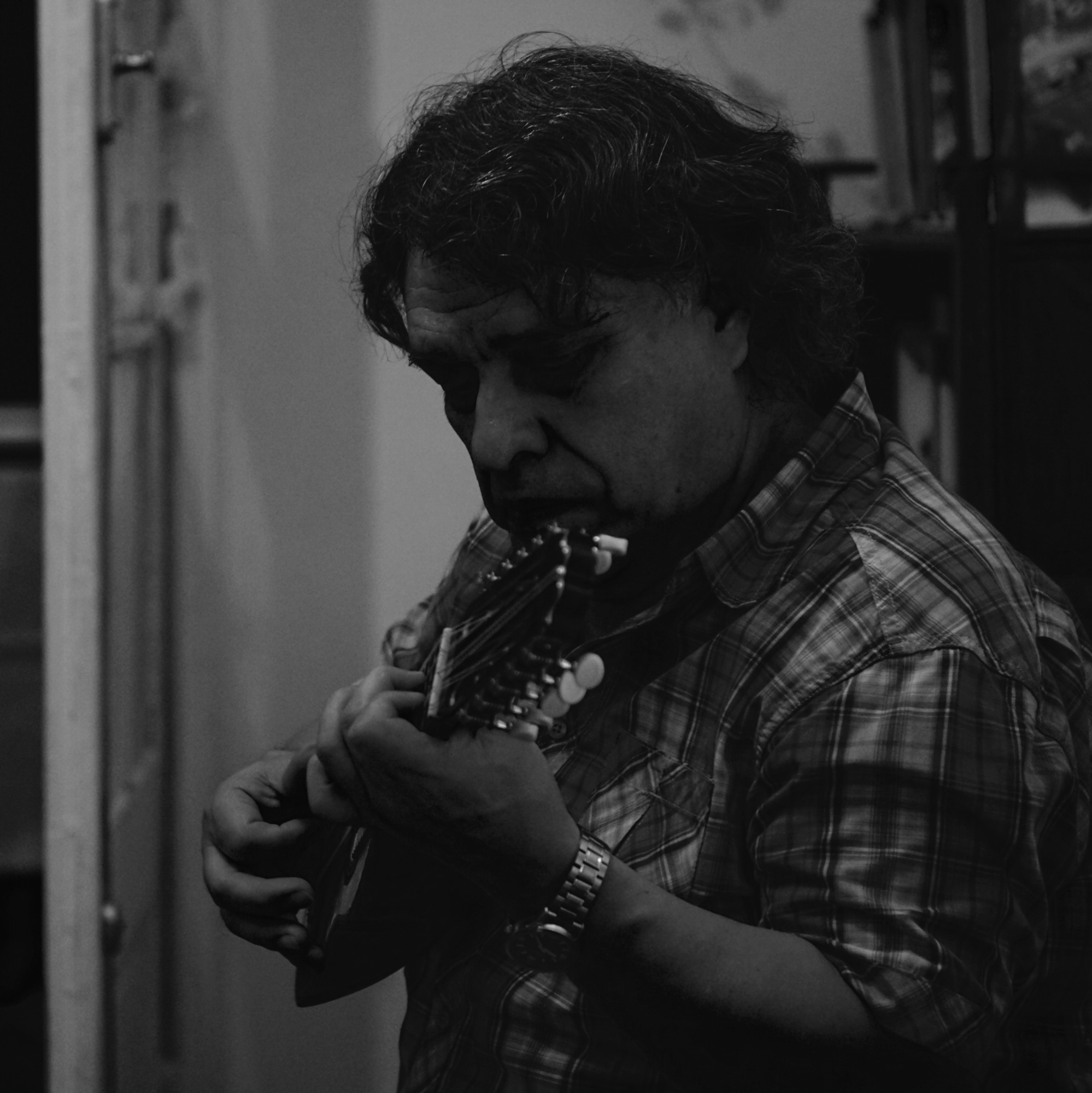 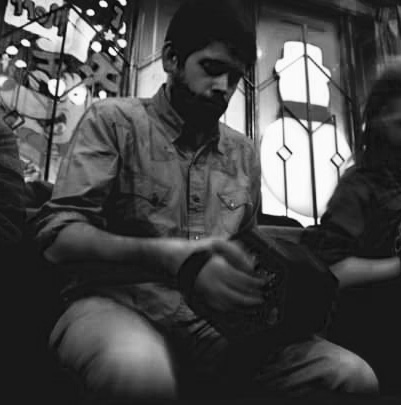 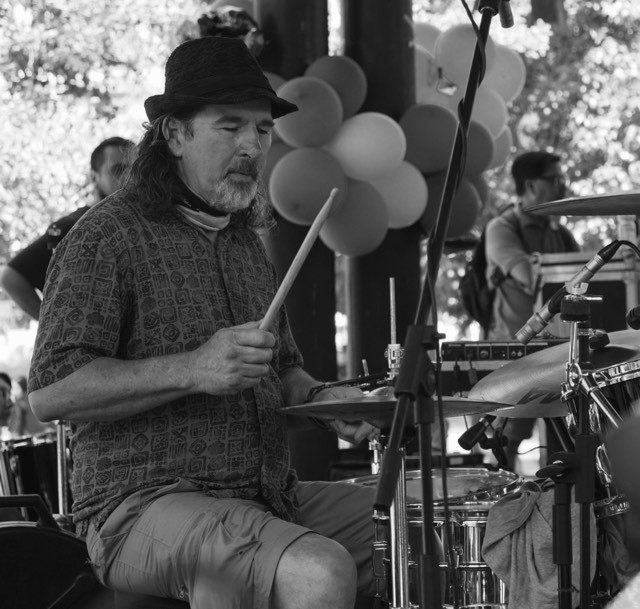 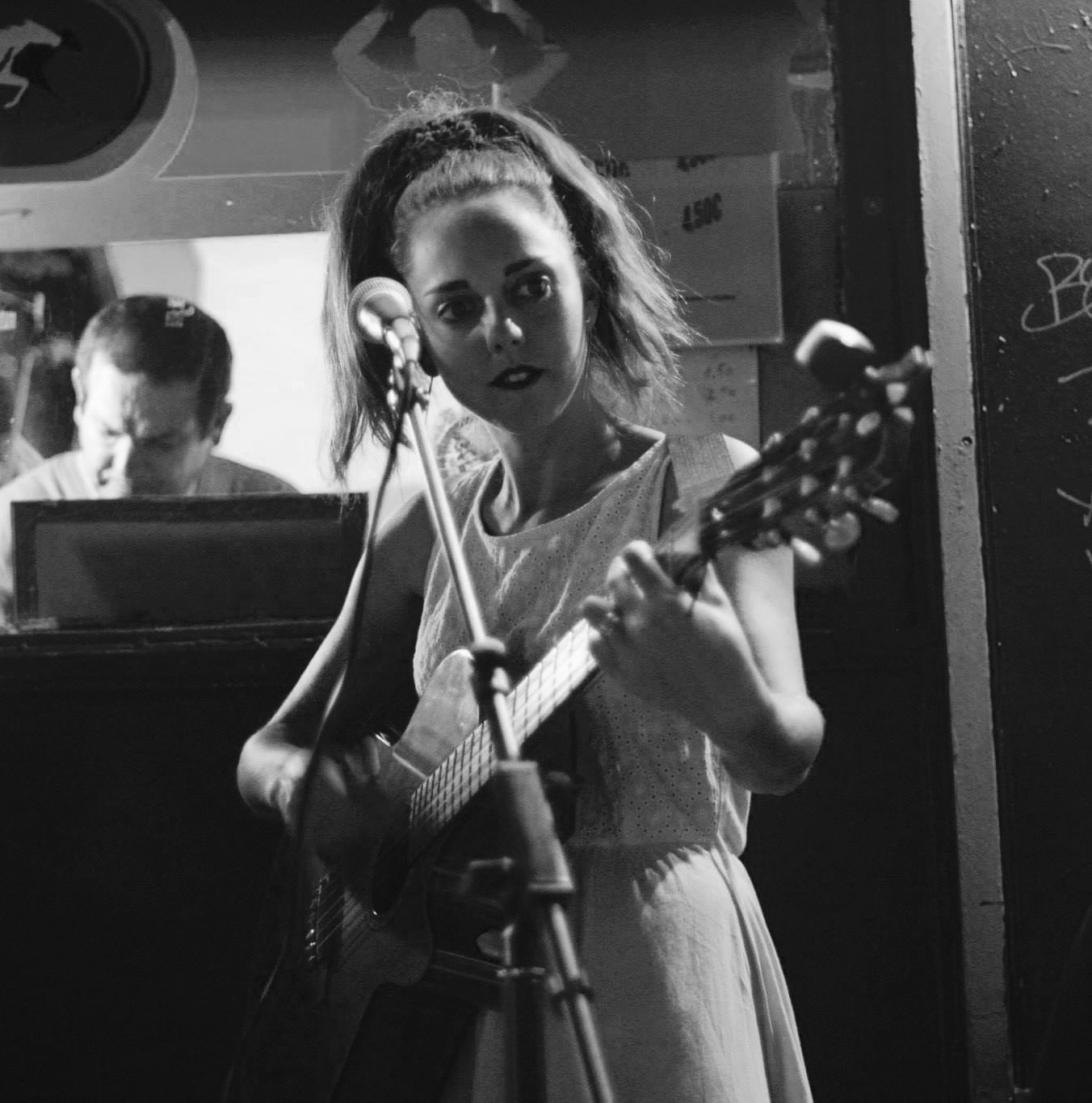 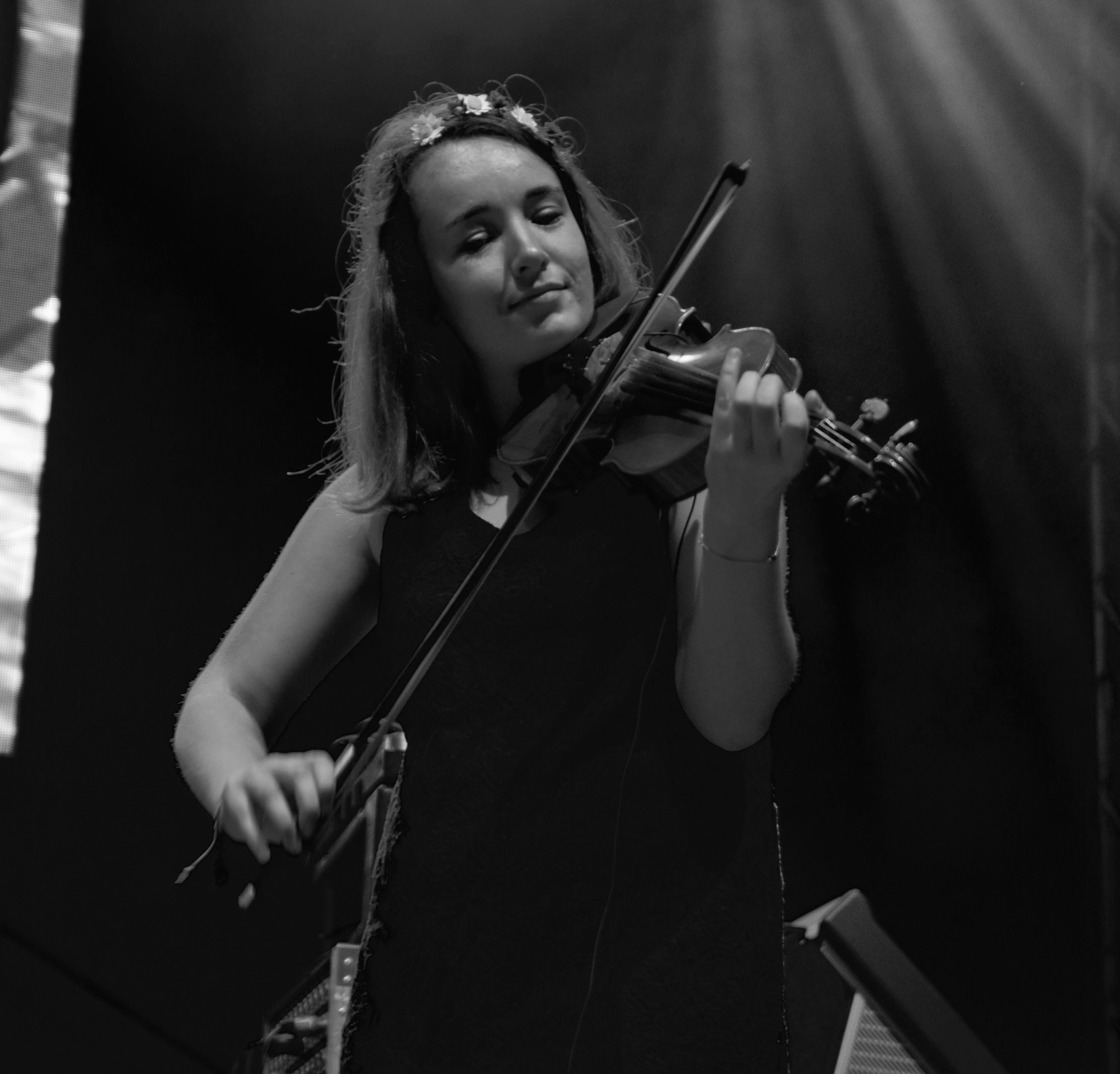 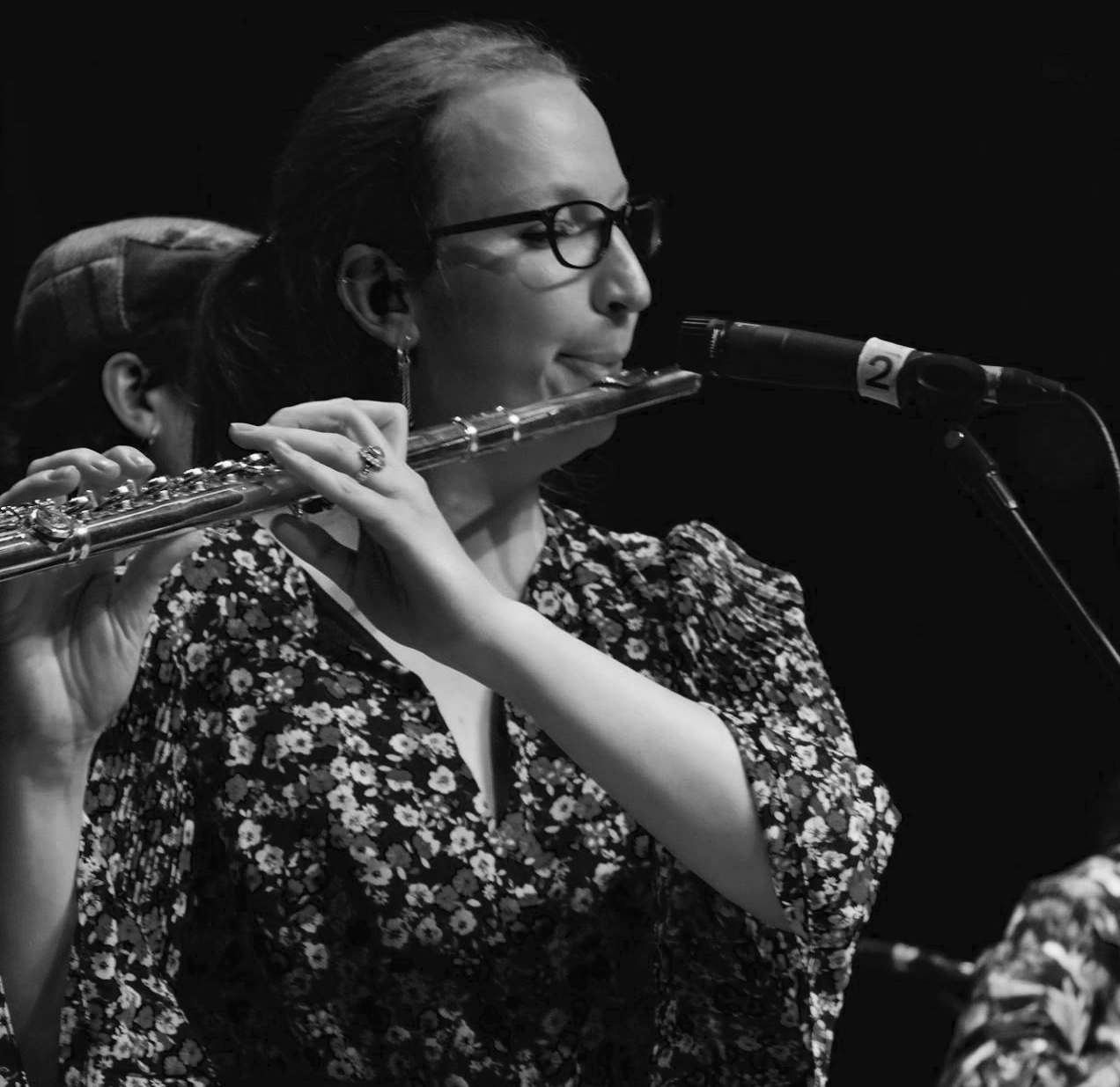 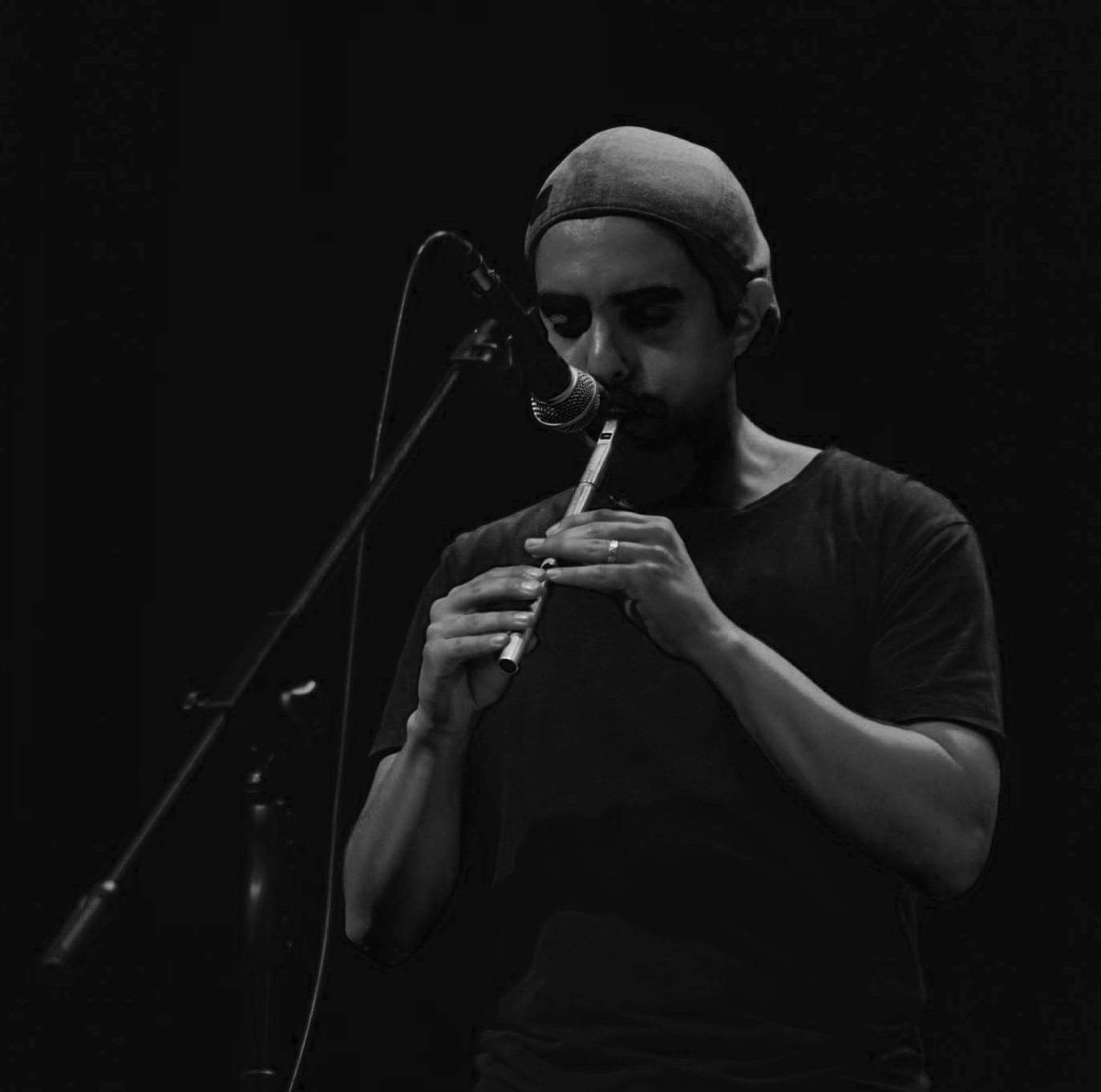 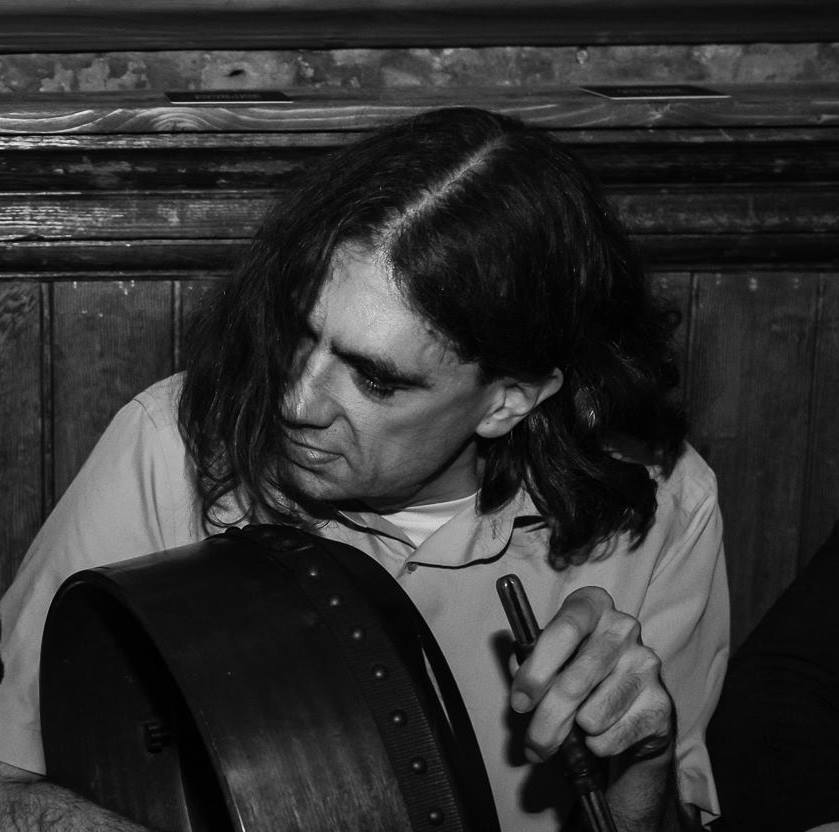 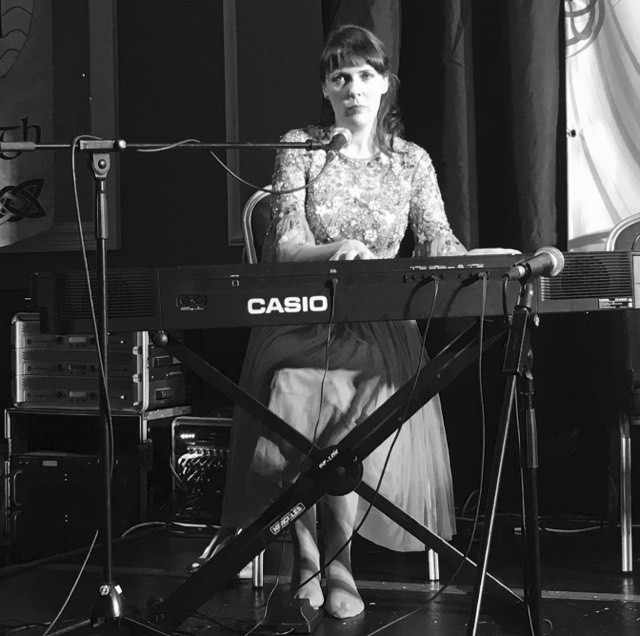 A bit of history

As part of The Gathering in July 2013, Los Paddys de las Pampas set up a cultural and musical exchange between traditional musicians, artists and dancers of North Clare and Buenos Aires, Argentina. This exchange centrally involves “Los Paddys de las Pampas” from North Clare and musicians dancers and artists from Buenos Aires Argentina. Tommy Nelson, among others, a second generation Irish-Argentinean who is heavily involved in Ceoltas in Buenos Aires, joined Los Paddys for the event. The theme of the exchange was to explore why Irish music means so much to people and why they will travel from all over the world to be part of that tradition. We also reached out to French Bodran player Eddy Guilloteau organizer Of the the Le Bono Winter Festival in Brittany in the North West of France. With Musicians on this Project from Ireland, Scotland, South Africa, Australia, Argentina and France. This is Truly an international affair.
The First part of this Gathering event was the organization of a tour of County Clare, a series of community events and concerts and the recording of an album showcasing the local and visiting musicians, all of which took place in July. The process of the tour, events and recording was documented by a collaboration of Ennistymon Film maker James Shepperd and Argentinean Filmmaker Geraldine Comte. 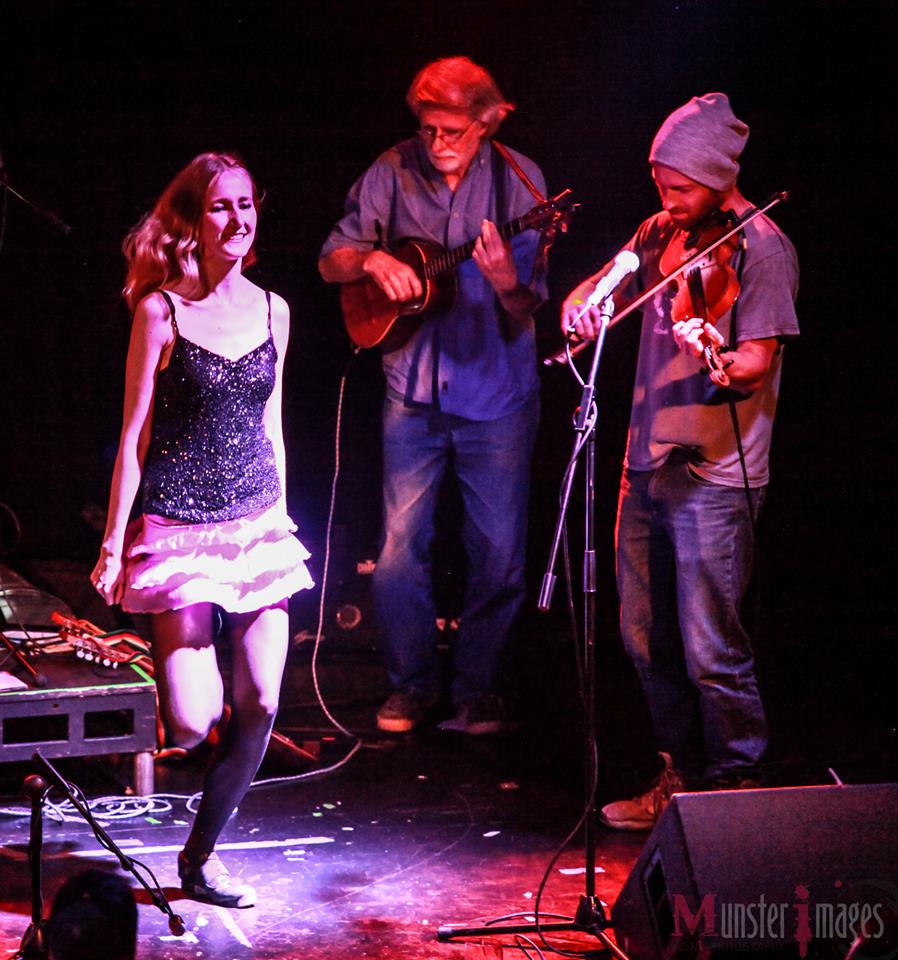 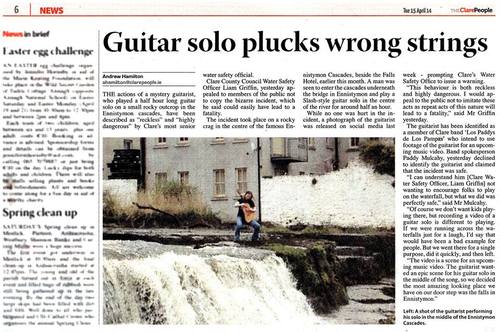 Some of our videos

We use cookies to ensure that we give you the best experience on our website. If you continue to use this site we will assume that you are happy with it.Ok